Hello. Today is a message about the company of Mamano Chocolate 📢

Mamano Chocolate (hereinafter referred to as Mamano) has a career counseling system that creates the future of employees.

At Mamano, the representative Ezawa and the members are having an interview on a regular basis.

However, I think that there may be some content that cannot be talked about among the members of the company. I think everybody works on a daily basis and there is such a scene ...?

Mamano has an outsourced career counselor, and employees are free to meet with the counselor. Today, I asked Mr. Kobayashi, who actually used the system, about it! 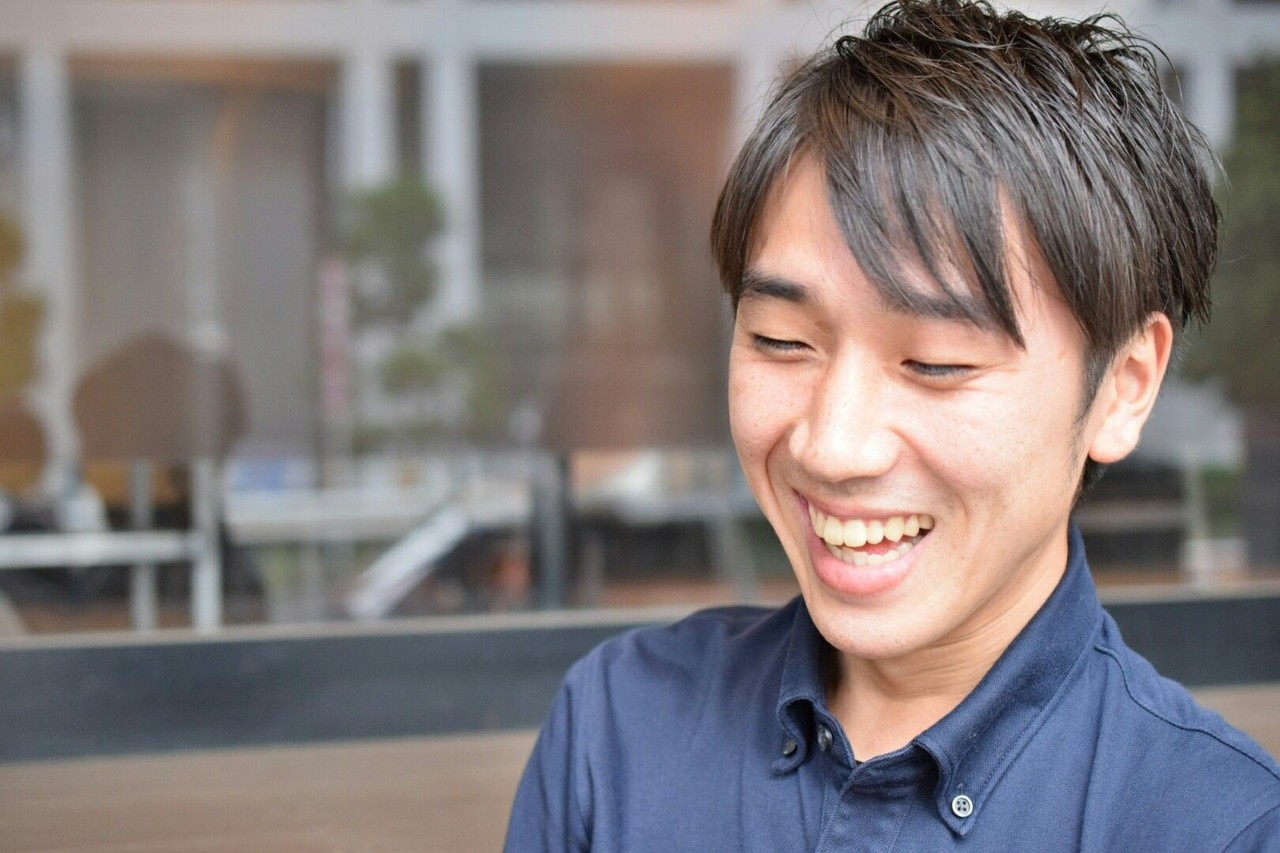 It's been almost two years since I joined Mamano Chocolate.
The staff who support Mamano with the two legs of the store operation and management department (mainly accounting). Previously, he worked for a material trading company and was in charge of sales. Although he had no experience in the industry, he was attracted to Mamano and his representative, Ezawa, and joined the company.

- I'm pleased to meet you, today. Immediately, what did you do before joining MAMANO?

I joined a trading company as a new graduate, where I was engaged in sales dealing with cosmetic materials. The parent company was a manufacturer, and it was a company with a slightly solid corporate culture.
Golf Zammai on Saturdays and Sundays, absolutely what my boss said! It may have been a company with a slightly old corporate culture (laughs)
I was enrolled for two and a half years.

- It's was so! It feels the exact opposite of Mamano! Did you enjoy your work?

I think I was doing a big job. Since it is a trading company, it is BtoB, so it was a little sad that I could not see the face of the customer who is using cosmetics, which is ahead of the materials I handle.
Also, due to the characteristics of what we are dealing with, only the topic of "cost" tended to be talked about.
We can provide this value! So buy it!
Rather than a style of sales
As a trading company, the conversation was centered on how profitable we were and how cheap our customers could be. 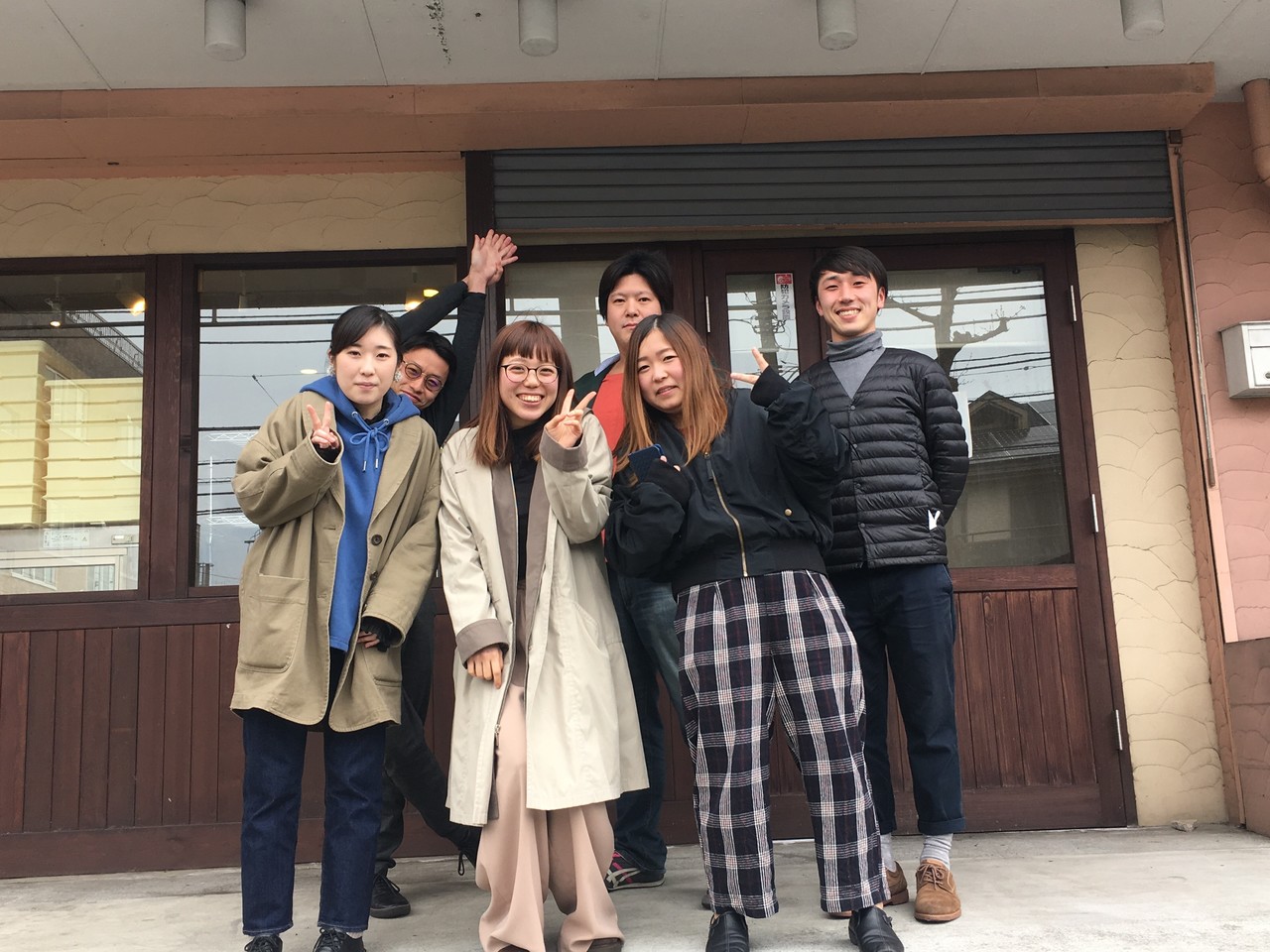 — Meanwhile, I think you'll meet Mamano. Did you have any chance?

Actually, I got to know Mr. Ezawa, the representative, through an activity at a certain NPO. .. It was when I was a college student.
The NPO supported the holding of job fairs for students with disabilities.
Mr. Ezawa, who I met there, had already started Mamano Chocolate.

I joined a trading company once from there, but in October 2017 I decided to join Mamano.
It was a time when I was feeling uncomfortable in my previous job, so I felt like I was running away a little.

— That's right (laughs) But was there something that Mamano was attracted to?

I was attracted to the message of the business I was doing.

— What did you do when you first entered Mamano?

At first, I was outsourced to accounting, but soon after that I became an employee. I didn't have any accounting experience in my previous job, but I had no experience at all, so I was groping.
Basically, Mamano has no idea of "following the precedent", and there are places to challenge various new things with the spirit of "Let's try!" Starting with Ezawa, so it is still difficult to find out every day (laugh)

As the number of people has increased and various tasks have started to occur, it is difficult to take over and systematize.
Sometimes I desperately go back and pick up the background and background of the work that was thrown by looking at the history of Slack and Backlog!

— You're doing a lot of trial and error every day. How was it when you tried using this career counseling system?

After all, I think that there are some things that people in the company cannot hesitate to say. It's good mentally to have someone to talk to about that.
Also, since Mamano is a young organization, I think it's difficult to find the existence of "seniors." So it feels like there are seniors outside.
As with Ezawa, people who have known me since the NPO era have become counselors, so I am relieved there.
I knew well that he was a person who was inclusive and easy to talk to.

He is a person who proposes "I should try this way of thinking" from a calm point of view for my worries and troubles. 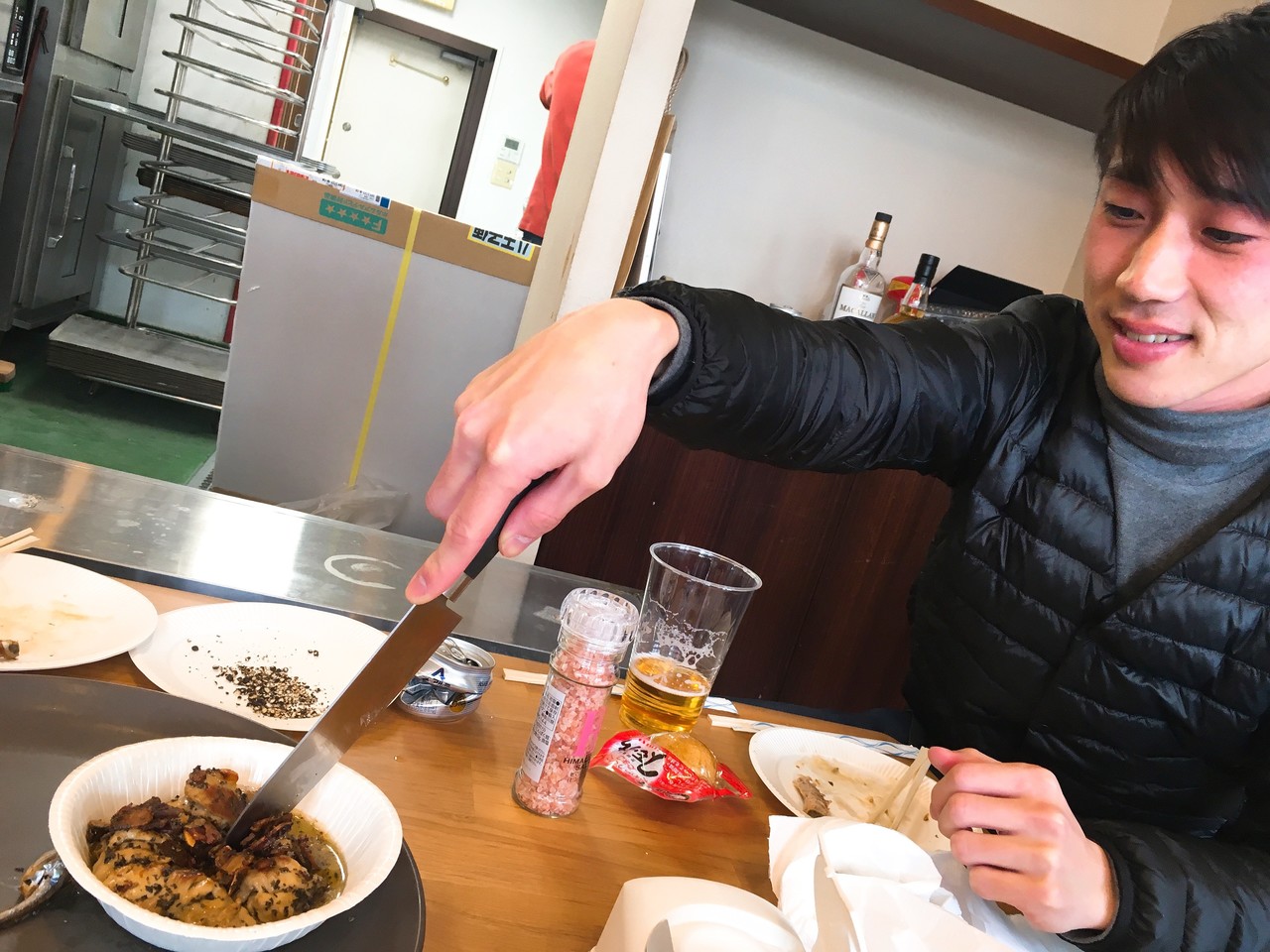 Yes, this training was conducted jointly with students from other companies, and we did group work together.
I clarified my goals and dreams, my future image, and what the surroundings and society are like without it.
Specifically, there was a part where I put a photo on imitation paper to visualize my thoughts and share with the members of the group that "I am such a person" and "I have such troubles".

It was impressive to start with a part that gives you confidence in yourself.

— Have you changed since you participated?

Especially for myself, I had no plans for the future, so I was somehow impatient.
It wasn't concrete, but through the work, I suddenly had the image of "I wish this happened in the future."
It was a thought about "education of children". Perhaps because I have a younger sister who is older than me, I realized that I want the educational environment surrounding my children to be a solid society.
It was a work that puts all the interest in my head in front of me, organizes it, and puts it in my head again.

From now on, I don't have a desire to decide the future.
However, when I get sick, I'm a sect who doesn't decide, isn't it?
I wasn't 100% refreshed just by participating once, but I'm glad that I was able to think about how to move in the future.

— I'm glad that you can see the future direction! Mr. Kobayashi Thank you for today!

At Mamano, we want to support the growth of our employees without being bound by the framework of the company. If you are interested in working at Mamano, please let us know by using the form on the page below. Let's talk once!